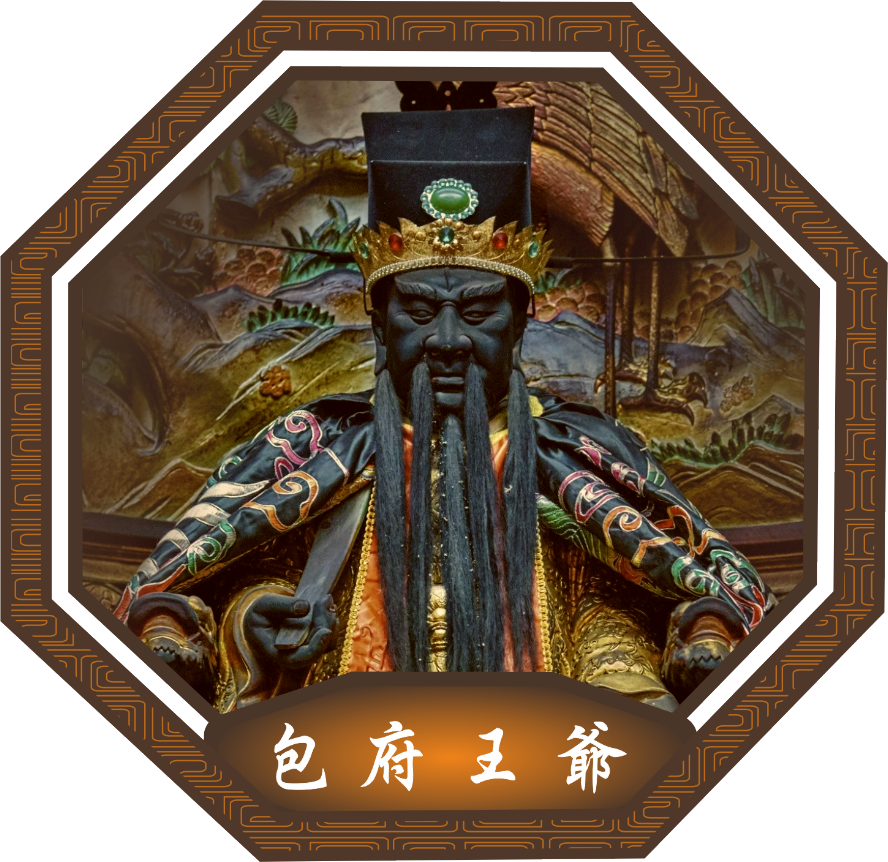 In 1037, Bao was appointed as the County Governor of Tianchang (modern day Tianchang in Anhui). His governorship was known for many achievements. After his term was over, he was transferred to Zhiduan province (modern day Zhaoqing in Guangdong). When Bao returned to the capital, he was made a Royal Secretariat of the Supervising Ministry, which was later renamed as Supervising Secretary, whose duty was to “criticize matters of governance”. Bao was invested with the powers to impeach bureaucrats and officers failing in their duties. To crush corruption, Bao presented Emperor Renzong of the Song dynasty in 2nd month of year 1044 with the memorial “A Request for Not Hiring Corrupt Men”. Bao believed that incorruptibility should be a model to be emulated, and theft in the name of the Imperial Court was akin to committing “crimes against the people”. Bao impeached Wang Kui, the Imperial Minister of Transport in Jiangxi, seven times, exposing him as a man “with the hearts of vipers and scorpions” and a scourge of the common folk. He also made a caustic attack on system of employment in Song bureaucracy. From the years 1050-53, Bao would impeach the Imperial relative Zhang Yaozuo three times and preside over the infamous trial where the witch Leng Qing masqueraded as the crown prince, causing great uproar amongst the Imperial courtiers. During the period when Bao Zheng was appointed as a Judge of the Department of Revenue and Imperial Viceroy in the Three Ministries, he was dispatched to the Eastern Capital, Shaanxi, Hebei and other regions as an Imperial Minister of Transport. He focused on relieving the burden of the common folk everywhere he went and improved upon shortcomings of previous governance while taking on the responsibilities of increasing production. He suggested the economic theory where “taxing the people less would benefit the country more”. Bao often said things that the Emperor disliked to hear for the sake of the country, and have argued against many powerful Imperial Officers and favorites. He even asked the Emperor to remove the favors and privileges granted to them and demanded that everything should be done through the normal channels of the respective Ministries. Bao copied the Three Memorials presented to Emperor Taizong of the Tang dynasty by the famous bureaucrat Wei Zheng. The Three Memorials were given to Emperor Renzong as maxims and to remind the Emperor of his responsibilities to the state. Bao asked the Emperor to humbly listen to advices and to differentiate between right and wrong, and not to practice favoritism or act in an opinionated manner. The Emperor must treasure skilled individuals and eradicate unnecessary cruelty. He should also put an end to inhumane punishments and ban superstitions and cults. The Emperor should also not indulge in grandiose building projects. Many similar measures were presented and adopted by the Imperial court. In the 12th month of year 1056, Bao Zheng was appointed by the Imperial court as the Supreme Governor of Kaifeng District. He officially began his duties in the 3rd month of 1057, and departed in the 6th month of 1059. Although his governorship only lasted a year and a half, he managed to turn the notoriously chaotic Kaifeng District into an orderly city within a short time. Bao was unafraid of punishing the rich and powerful for their crimes and insisted on the suppressing the arrogance of official clerks and civil servants. Bao was also able to identify and punish slanderers and villains. As Bao Zheng’s administration in Kaifeng was known for its strictness, impartiality and disregard for the rank or position of the offenders, the Imperial relatives and retainers became circumspect in their actions and cowered at the name of Bao Zheng. Bao’s name became so famous that the womenfolk and children would give him a sincere nickname of “Bao of the Imperial Hand”. Another saying that went “No special links here, but only Bao the Yama King” became popular in the Kaifeng district, where Bao was compared with the Yama Kings who judge the dead spirits to describe his iron-faced impartiality. In the year 1061, Bao was appointed as Imperial Viceroy of the Inner Cabinet, but passed away in the 5th month in the following year. The “bureaucrats and common folk alike in the capital were in a state of sadness, with the sound of mourning at every street and corner”. The Imperial court honored him with a posthumous title of Chief Minister of the Bureaucracy. Bao Zheng left a compilation of 15 scrolls titled “Bearing of Memoranda” at his death.

Lord Bao is seated on one of the Seven Holy Pavilions after carrying out Divinatory Rites.